Yesterday while Wifey and co were at the Tinkerbell screening, I had a spare couple of hours to wander round Mayfair with the wee lass. It was a lovely day and rather than spend too long in shops looking at things I couldn’t afford, I decided to explore a bit. Mayfair isn’t an area of London I know that well so I thought it would be a good opportunity.

There were some nice parks, Grovesnor Square had one which kept Fifi happy for well over an hour. She was chasing pigeons around and generally running amok in the summer sun.

I must admit I gave up counting the flashy cars that were parked on street (a garage round that way is the only thing rarer than rocking horse poo I imagine), I saw a few Ferraris, a limited edition white Lamborghini, lots of Aston Martins, rather too many Bentleys for them to be exclusive and I gave up counting the top end Jags after about 5 minutes.

The architecture is pretty interesting too, especially so if you duck down some of the side streets and mews. I’ll end the post with a few pictures… 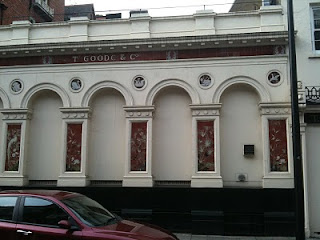 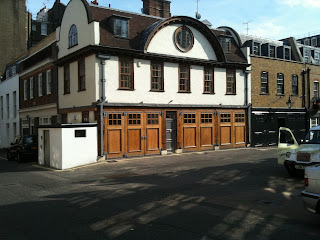 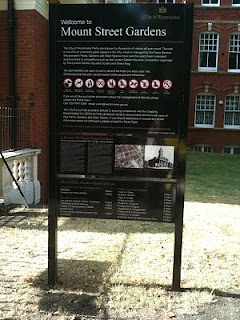 Volvo C30 Polestar Concept Car
This entry was posted in Other. Bookmark the permalink.